If you are using a Mac, I think that there are people who have seen it because it is a symptom that you will surely encounter someday, but if you feel that the battery of the Mac does not have, the battery is quick, please check.
We have summarized what to do if you see "Replacement repair of the battery", but it is summarized in the laptop rather than the desktop type.

How many years do you use your Mac?

How many years have passed since you purchased a new Mac?
In my experience so far, I feel that I can use a Mac without worrying about the wear and tear of the battery for one year or two after purchasing a new one, but depending on how I use the Mac, there are cases where I am worried about the battery drain even in one year or two years.
As some people use a Mac for 8 hours a day, and some people use only about once or twice a week, the longer the use period will be for each person, the more likely it is likely to be displayed as "battery replacement repair". 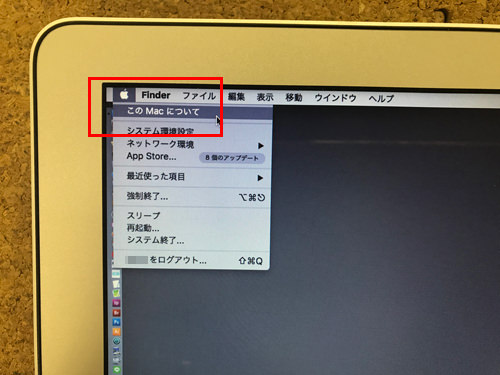 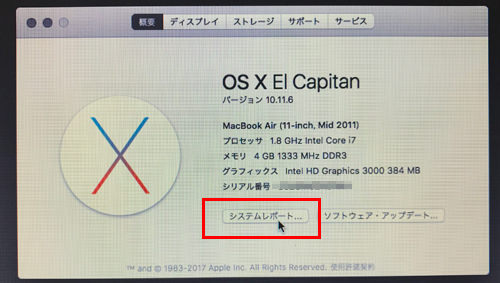 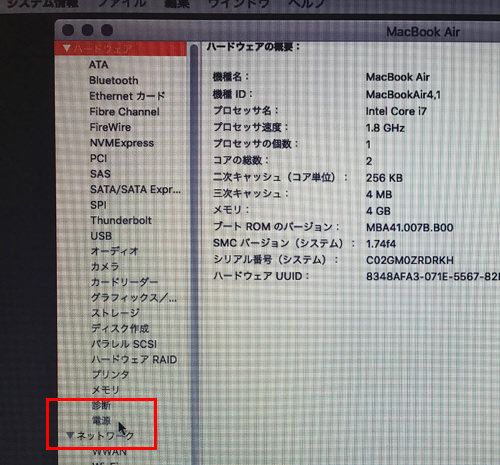 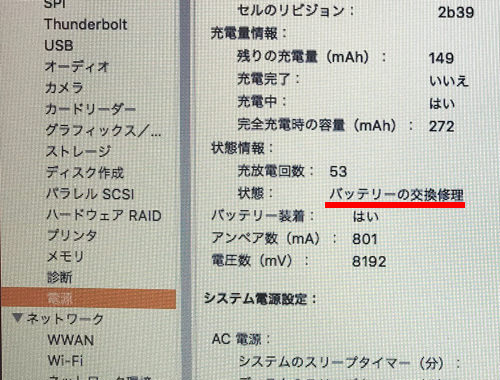 Because there is a person who does not see this display, it may take some time to notice the failure, but there are people who clearly feel an abnormality in the Mac, but it is the expansion of the battery.
What happens when the battery expands is symptoms such as the trackpad cannot be pressed, there is no click feeling, and the trackpad is floating.
It is a symptom that is hard to notice if you operate a Mac using a mouse, but those who operate using a trackpad should notice that the appearance is clearly different.
When the lithium polymer battery used in the Mac expands, it will swell like a balloon, leading to the failure of the worst trackpad because it will be in the form of pushing out the trackpad on the battery.
If you feel that the appearance is different from usual, it is recommended to send it to repair as soon as possible.

What models can be easily replaced by batteries and models that need to be disassembled?

The mac laptop has a battery attached, but there are models that can be easily removed by yourself, and models that are difficult to remove by yourself (need to disassemble).
If it was a Mac of a long time ago, it was possible to easily remove it when turning over the main body, but when it comes to a relatively new model, it has become impossible to remove unless disassembled because the battery is built in.
There is a model called MacBook A1181 on the previous Mac, but the battery replacement is very easy, just insert the coin into the circle next to the battery and turn it.
All models (aluminum bodies) released after MacBook A1181 on Mac laptops need to be disassembled because the battery is now built-in.
Please refer to it for publishing the method of battery replacement in a certain model. 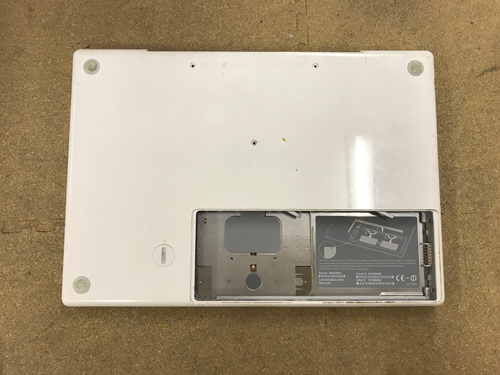 How to replace the battery of the MacBook A1342 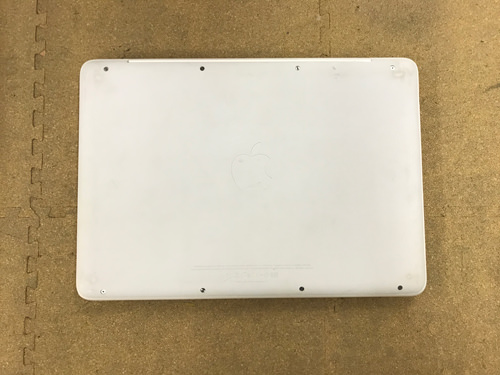 How to replace the MacBook Air 11-inch battery 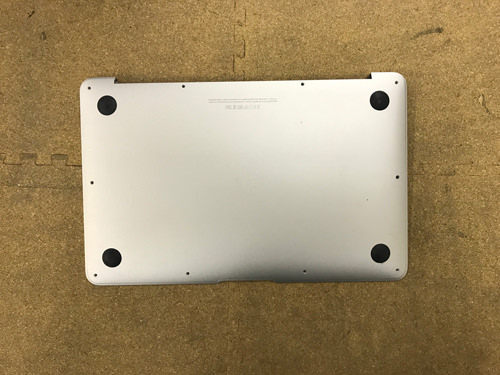 How to replace the MacBook Air 13-inch battery 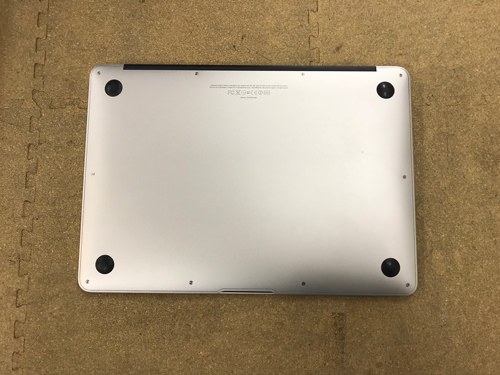 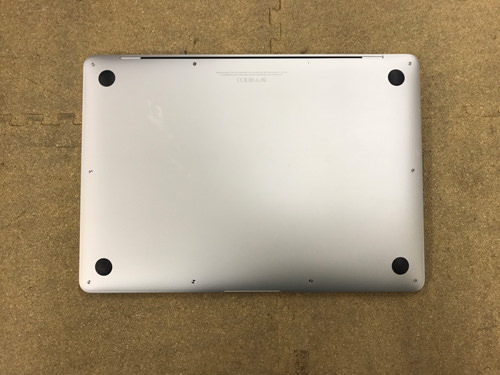 How to replace the 15-inch battery for the MacBook Pro 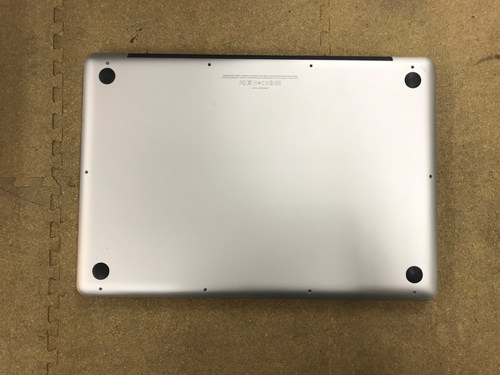 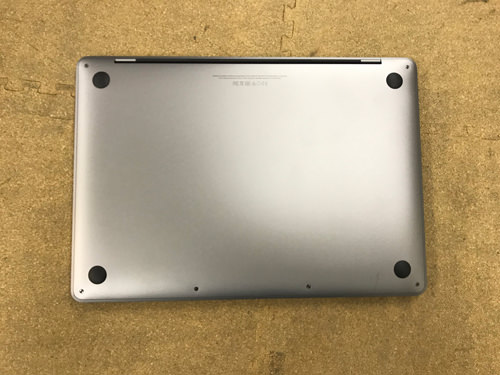 In the case of the above model, the battery replacement is easy except for the model equipped with a touch bar, and the battery can be changed cheaply if it seems to be able to arrange parts by oneself.
When it comes to touch bar models and MacBook Pro Retina models, it is not recommended if you want to disassemble for the first time because the battery is fixed with a powerful double-sided tape and there is a relationship between the trackpad.