I think that there are a lot of people who worry about which PC to buy when purchasing a personal computer, but we want to explain in an easy-to-understand manner with more than 30,000 repair results, I think that it is possible to make it as an index when buying a personal computer from now on.
The budget is set to 50,000 yen or less, from 50,000 yen to 100,000 yen, and 100,000 yen or more.

Choose your PC for use 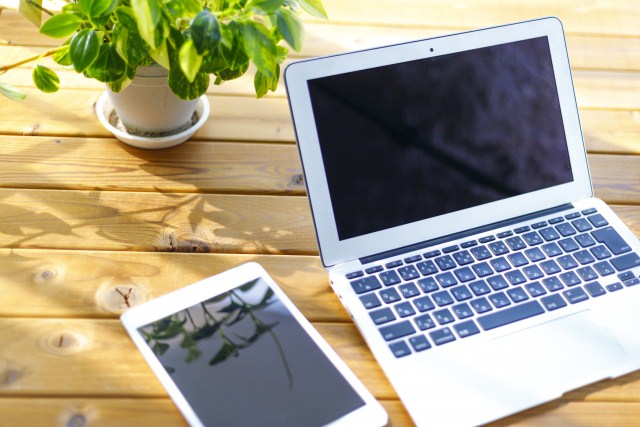 If you do not know which PC to choose when you purchase a PC for the first time, we recommend that you purchase a cheap PC first.
Now you can also purchase a wide screen PC such as 15.6 inches in the 30,000 yen range, but there is a thing that the price is different more than 50,000 yen even in the same liquid crystal size.
The opening of the price will be a factor that there is a big difference in the specifications of the personal computer, but if you can e-mail and the Internet for the time being, you do not need a expensive PC.
Of course, if you have a large budget, you can also buy expensive pCs, but there is no doubt that it will probably be a spoiled treasure.
There is a thing called specification table in the purchase of a personal computer, but the part that depends on the most amount is CPU.
If you can do mail or a simple Internet, the CPU is good with "Celeron".
There are a lot of PCs for beginners who can buy for less than 50,000 yen if there is no strong commitment to manufacturers and designs.

Those who want to use New Year's card printing, EXCEL, and WORD (intermediate) 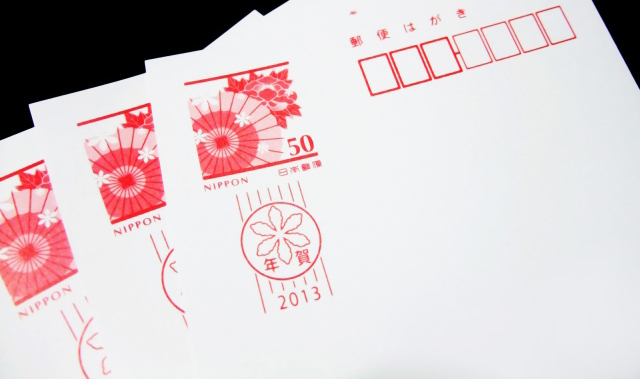 When operating these software, it will be used a dedicated software, but the way of choosing a personal computer is different between domestic and overseas manufacturers.
First of all, domestic manufacturers refer to NEC, Fujitsu, Toshiba, etc., but since it is the most sold manufacturer in consumer electronics retailers, I think that I have seen it once.
Overseas manufacturers refer to DELL, LENOVO, ASUS, APPLE, etc., but there are PCs sold at consumer electronics retailers and PCs that are not sold.
The big difference is whether New Year's card software, EXCEL, WORD (OFFICE) etc. are installed in the personal computer.
It is expensive as a software by having a sale as a single software originally, and it is almost always not installed on a cheap PC.
However, since it may be installed on a PC of around 50,000 yen to 100,000 yen, please check whether those software is installed when you purchase.
It is also possible to install software such as OFFFICE later to purchase a cheap PC, but if you are not sure, it is safeto choose a PC with New Year's card software and OFFICE installed from the beginning.

If you want to do video editing, design, etc. on your computer (advanced) 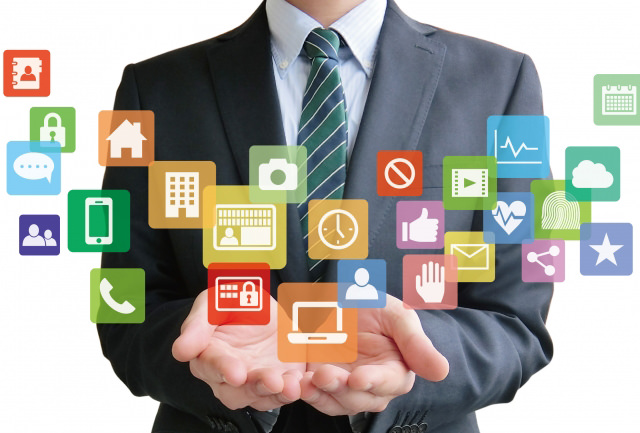 Illustrator, image editing software (design), such as Photoshop,
Since video editing software such as final cut and adobe premiere is not installed when purchasing a PC, if you plan to use these software, you need to select a high-spec PC.
In addition, Windows, software that can be used on Mac, there is a software that can not be used, so it is necessary to check whether the environment that software can be used when choosing a PERSONAL, Windows version (Windows 7, Windows 10, etc.), Note that you also need to check the Mac version (Mac OS Sierra, Mac OS Mojave, etc.) at the same time.

When editing images and video, it is necessary to choose a PC with high processing power, or freeze when you install a dedicated software on a low-spec PC, or may fall off without permission, it can not be used as a personal computer straight.
In the case of Windows, the CPU is Core i5 or higher, memory 8GB seems to be the lowest environment, but in the case of Mac, there is no low spec PC when compared to Windows, MacBook I don't think it's a problem to choose any pro.
However, if you feel that the operation is heavy when you use it, it should be considerably improved if you increase the memory or change the hard disk to SSD.
In the case of MacBook Air, it is okay to some extent if you customize to high spec specifications from the beginning, but because it is difficult to customize later, image editing, macBook Pro is better when you want to video editing.
So, it is safeto choose a high-spec PC in advance for both Windows and Mac.

What is a PC that should not be chosen? (Extra edition) 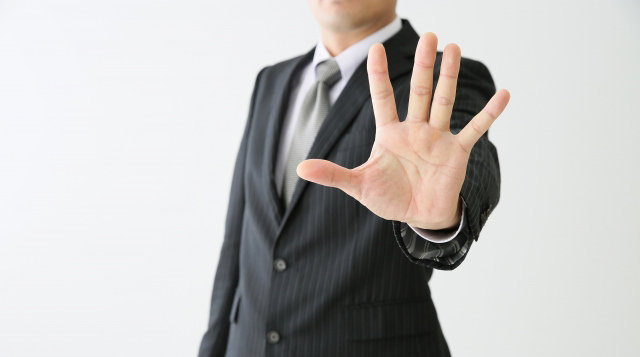 I don't think I'll ever choose a PC to think about the time it broke, but that's what it means.
First of all, it is better not to choose a PC equipped with a touch panel.(Except tablet PC)
We have a track record of repairing tens of thousands of units, but we don't have much memory that we were able to fix due to a touch panel failure, and we can't fix them because parts are not sold rather than can't be fixed.
iPhone, iPad, tablet PC is possible repair itself because parts can be obtained as a touch panel, but in the case of a personal computer the touch panel is not sold almost in Japan, overseas, it can not be fixed.
Of course, it is a level that the repair price is too expensive and does not have the energy to fix it though it is possible to fix it if it puts it out to the manufacturer repair.

When you ask the manufacturer to replace the touch panel, it is not uncommon for the price at the time of PC purchase and the price of the repair price to be the same, and in the case of a standard PC other than the touch panel, it can be fixed in about one-third from half of the manufacturer.(In the case of a general repair shop)
In addition, it is necessary to be careful when it is not a standard specification, such as the screen of the personal computer rotates one rotation, and it is possible to twist at a strange angle.
In the case of those special personal computers, there are many advantages, but we do not recommend it because there are only disadvantages when it breaks.