How to replace and disassemble if the rear camera of the iPhone4 breaks down is open to the public! 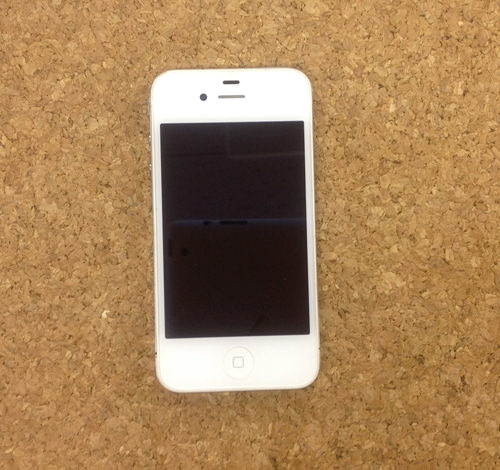 The iPhone4 has a camera on the front and rear, but this time the disassembly method is a rear camera.
The many causes that can fall off, freeze, or become a sandstorm condition when the camera is started are the fault of the camera itself.
In addition, there are many cases where garbage enters the camera and garbage is reflected, but in fact, there are cases where camera failure is not garbage. 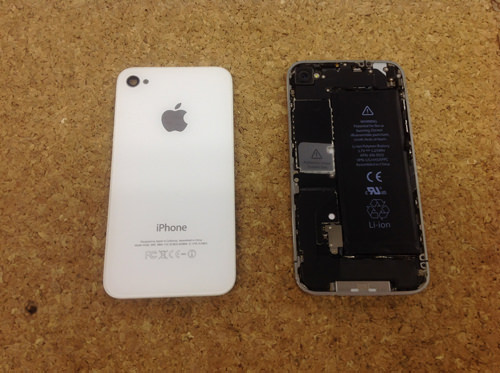 Although we have omitted the intermediate decomposition process, please confirm the decomposition method of iPhone4 because it is published on a separate page. 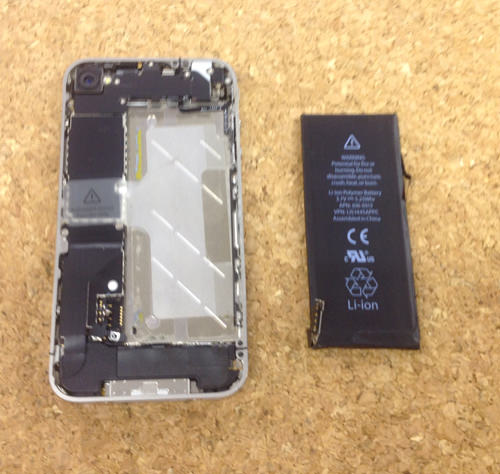 The battery removal process has been completed. 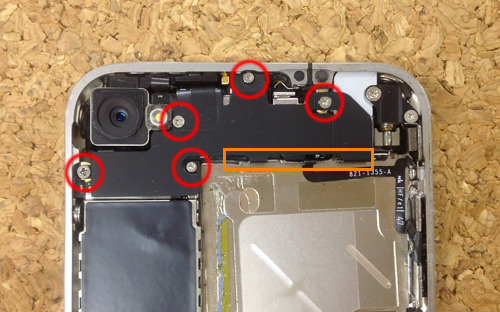 There is a black plate of iron in the image part, but the rear camera is under this, so it is necessary to disassemble it, but first, all the screws of the red circle part are removed.
Then, I think that the plate itself will be wobbly, but please remove it while paying attention because the orange part is caught with the nail a little. 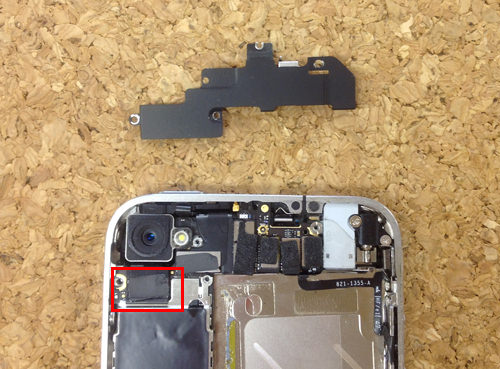 You can check the rear camera when you can remove the plate.
Since the part surrounded by a red frame becomes a connector that connects the camera and the logic board, it can be easily removed if it is lifted from the bottom to the top. 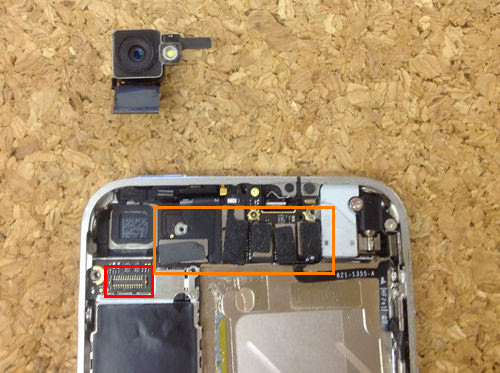 The rear camera (back camera) could be removed from the main unit.
The red frame part is where the connector that I removed earlier is connected.
The orange part is the part to be removed when disassembling the liquid crystal, but if you remove only the rear camera, it is okay as it is.
If you replace it with a newly prepared camera and reassemble it with the original procedure, the rear camera replacement will be completed.