The specs of the smartphone are getting higher year by year, aren't they?
There are a few things that a year ago was not a common feature, and after one year, it became commonplace.
It is such a smartphone, but it becomes complicated mechanically and internal program when various functions are added, it is not uncommon that trouble that has not existed until now comes out.
The trouble of "power does not turn on" which is not unusual even in such a situation.
If you are using Xperia, please refer to the "What to do when Xperia does not turn on" introduced this time.

What causes Xperia to turn on? 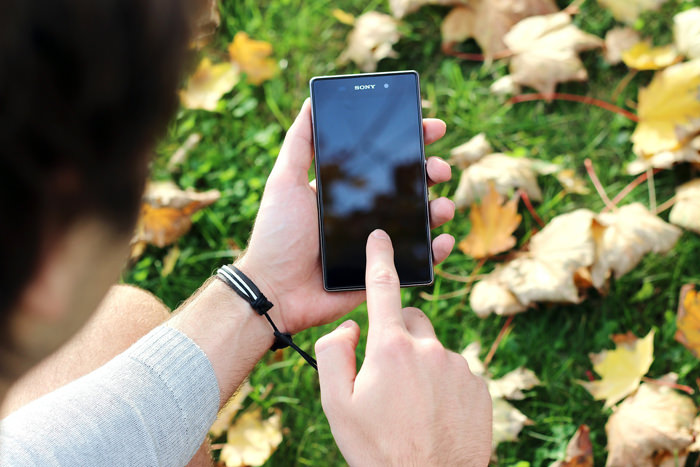 It can be said not only Xperia but also the smartphone in general, but it is considered as a cause that the power does not turn on,

.
In case of a failure of the foundation, repair is necessary, and in the case of battery deterioration, the battery needs to be replaced.
Internal system errors are not mechanical failures and may be fixed by yourself.

What to do if your Xperia doesn't turn on

Here's what you'd like me to try if you don't turn on the xperia internal error.
If the symptoms do not improve even after trying the solution, the possibility of mechanical failure such as the base and battery is large.

Connect to the charger for a while

If the power button does not turn on, try restarting.
Maybe it looks like it's not turned on, but it's actually turned on and it's frozen.
There are several ways to restart Xperia, and there are some things you can do and some that you can't do, depending on the model.

Reboot method 1: Press and hold the power button and the volume button at the same time to restart.
Reboot method 2: Restart when the SIM card is removed.Or, insert a dummy SIM card that came with the purchase at the time of purchase and restart it.
Restart method (3): To restart by pressing and holding the red or yellow button in the SIM card insertion port.

Power is on, but it restarts repeatedly and does not start properly. 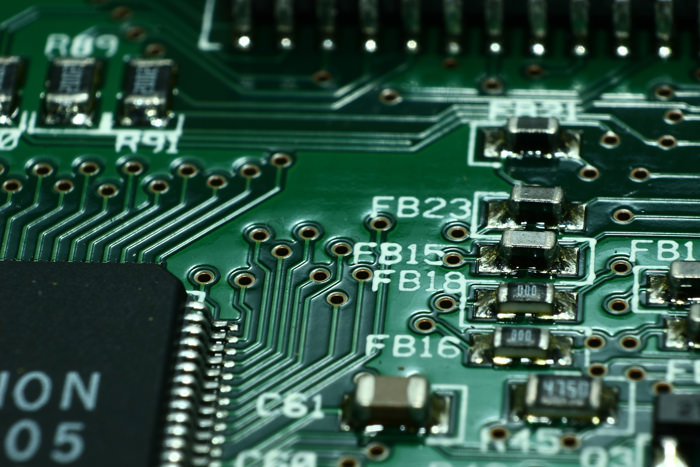 An internal system error is, for example, an "OS update failure".
If you are updating the OS update automatically, you may be able to download the update data well due to weak radio waves, and the update data may be corrupted, or you may have a reboot due to an error that has frozen during the update.
Sony offers a software for a PC called Xperia Company, but you may be able to fix it using this software.
However, people who do not have a personal computer can not use this software, because there is a possibility that the data will disappear if you use it incorrectly, if you are worried, try to contact the carrier or repair agent.

Because the battery is a consumable, it deteriorates little by little as you use it.
Moreover, because the deterioration speed changes depending on how you use it, there are some people who become useless after two years, and some people can use it for more than three years.
If the restart is repeated due to battery degradation, it will be fixed if you even replace the battery, so it will return relatively quickly even if you put it out for repair.

Even if the Xperia doesn't turn on, if you can restart it well, you'll be able to use it as it was.
If you have trouble with Xperia, you may be able to deal with it immediately, so remember some of the restart methods i've introduced this time.
However, if a reboot does not fix and repair is required, the data may disappear, so let's put the backup on a regular basis.