The most careful thing from the Garake era to the smartphone era is not "to prevent it from falling".
Because the model of the fold was the majority at the time of Garake, it was hardly impossible to operate only by scratching the outside of the main body even if it was made to fall to the ground.
However, there are many things that the screen will crack when the smartphone is dropped to the ground, there is also that it will not be able to touch operation not only it.
This time, I will explain how to do good when the Xperia screen is broken, how to deal with it and repair it.

If the Xperia screen is broken

Xperia is now available even if the screen is broken.
But "that day" may come suddenly.
The day when it is not possible to operate at all.
The damage may also extend not only to the screen, but also to the interior.
There is a possibility that all the data will be ruined if this happens.
In order not to do so, take a backup if the Xperia screen is broken.
Even if the worst thing happens with this, it is safe for the time being.

If you can't touch at all 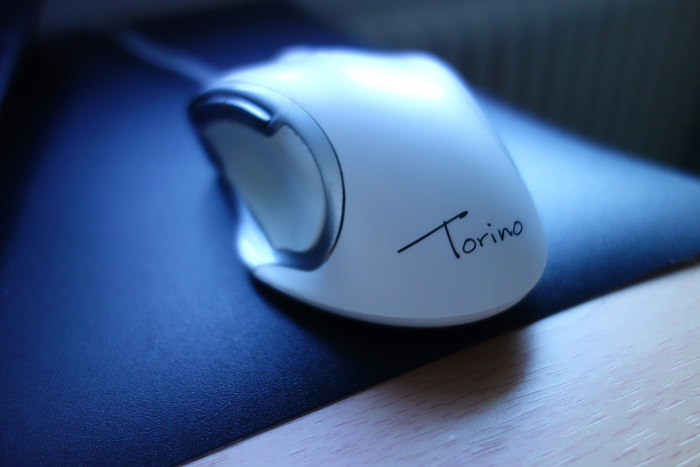 "Xperia's screen is lit, but even if you touch it, the reaction pear … it is no longer possible to operate at all…"
If you can't do it, I think so.
However, on some Xperia models, you can use a mouse with a USB connection.
If you can't touch the screen just to get it, use the mouse to back it up.

Xperia's screen cracking…how long does it take to repair it?

If you send a screen crack of Xperia to the carrier for repair, it will cost about 20,000 to 40,000 yen.
However, this is not included in the carrier's security (the characters are different from 'security', 'warranty', 'compensation', and 'compensation') depending on the carrier.
Any carrier can enter the guarantee that the repair will be cheaper for around 500 yen per month, and will be able to repair it for less than 10,000 yen.
However, if the amount of coverage is 500 yen per month, you will have to pay 6,000 yen per year and 12,000 yen in two years, even if repairised.

Outside of the carrier, it is possible to ask a repair specialist to repair, and the screen crack will be around 20,000 yen in a relatively cheap place (labor cost will be charged).
You can also purchase a repair kit and repair the screen crack by yourself, but in that case, it is also possible to repair it for less than 10,000 yen.
It is necessary to be careful that "non-regular repair specialist" and "repair by yourself" will be treated as remodeling.
In other words, there is a great possibility that you will not be able to repair the carrier after that.
You can either pay the carrier monthly and choose safe repair, or you can choose between a repair specialist or a "repair yourself" at your own risk, keeping costs down.

In order not to break the Xperia screen, take care of it in advance.

Xperia has a lot of goods such as screen protection film and case.
There are many types of protective films and cases in different materials, and the prices vary.
Whether to choose by coolness emphasis, choose by protection ability, or choose by price .

"I want to protect Xperia!"I definitely don't want to crack the screen!For those who say, a hard glass film and a shock absorbing case are recommended.
Glass film is expensive compared to other films, but recent ones are hard and hard to crack, so they don't break even if you add a little impact.
Because it sticks a hard glass film to the screen, the probability that the screen cracks drops.
As for the case, the case of the shock absorption emphasis is far recommended than the design emphasis.
If you are wearing a shock absorbing case, it is unlikely that damage to the main body or screen will extend in the fall of the smartphone that can be considered in everyday life.
"I don't want to use film or case because I want to enjoy the texture of Xperia's body!"If you are a person, it is not helped, but it is a little high if there is no such attention, but it is recommended to wear a glass film and a shock absorbing case.
The Xperia screen should be cheaper than cracking and expensive repair fees.

It is not limited to Xperia only, but even if you can operate the current state if the screen is broken, let's take a backup immediately in case of emergency.
This time I talked about what to do and repair when the Xperia screen is broken, but if you are using an older Xperia model, it may be better to turn the money into a model change than to spend money on repair.
Choose the best way to think about what is best for you or whether you don't lose.