When I switched to a smartphone for the first time from the time when I was using Garake (feature phone), I miss that day when I was surprised at the bad battery of the smartphone.
Allakee never ran out of battery in one day, but the smartphone was sometimes less than a day away.
Such a story is a long time ago.The battery of the smartphone is no longer a day now.(Depending on how you use it)
But the battery is also consumable.
The more you use your smartphone, the shorter the battery time, and if you use it for a few years, it's normal to say that it doesn't last a day, and there's a thing that it only lasts for a few hours if you use it.
In short, the battery deteriorates over the passage of the number of times of charging and time.
So this time, I will explain what the battery of your Xperia is in now, and what to do when the battery is bad due to battery deterioration. 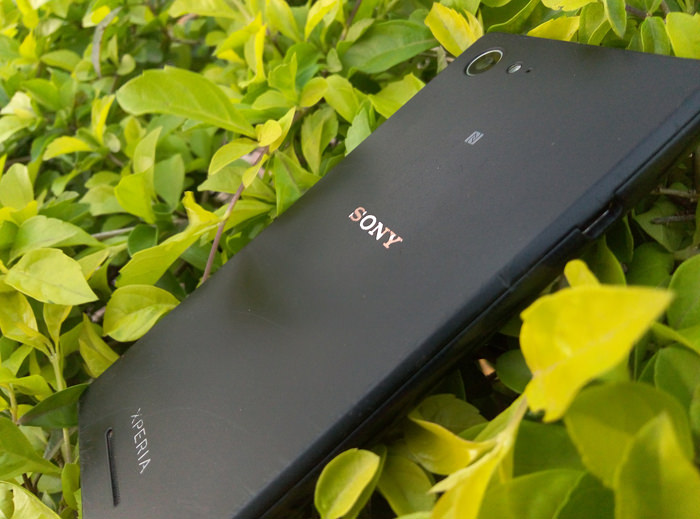 Did you know that Xperia has the ability to check if the battery is degraded?
The verification method is slightly different in the old and new Xperia, but the method is described below, so please try to see what the battery of your Xperia is in now.

It's not just about battery degradation!Causes battery reduction to decrease faster

"Recently, Xperia's battery has become worse…"
It may not be caused by the deterioration of the battery that feels so.
The following are possible causes xperia battery to get worse.

OS updates are sometimes done to add new features and fix bugs, but newer operating systems may consume more battery than older operating systems.
Especially, the old Xperia does not keep up with the function of the OS, and it can cause the battery to become bad in order to run at full capacity.
However, it is dangerous not to update the OS (because there is also a security enhancement update), so try to update the OS.

The decrease in battery also depends on the app you are putting in.
Some apps are always running as standard, while others launch each time, like games.
If you don't use anything that's always running as standard, you may be able to improve battery mochi by removing it or turning off the feature.
As for the game, the high level of the system is incorporated year by year, so it may be unavoidable that the battery has become worse. 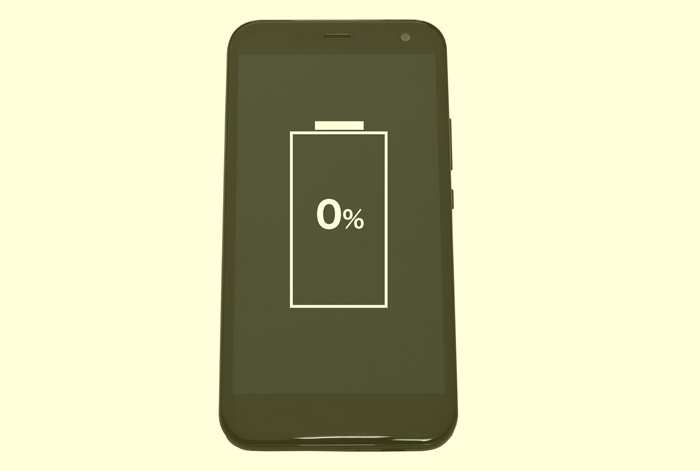 Xperia has two modes to reduce battery mochi.
It is "STAMINA mode" and "Emergency power saving mode".
If the battery is degraded and the battery is in a situation where the battery runs out immediately even if it is charged, you will be able to avoid the fact that the battery becomes zero by using these two modes well.

STAMINA mode is a mode that limits functionality and improves battery reduction.
Some of the high-quality mode of the display and location information are limited, but you can choose the app to exclude the power saving function, and choose whether to enable stamina mode at all times or to enable when the battery becomes 15% remaining, You can set it to some extent by yourself.

As the name suggests, emergency power-saving mode is assumed in an emergency.
In case of emergency, it is an accident or a disaster.
It is a mode created with the idea of making the battery mochi better even a little longer when you want to keep the battery even a little longer when you are in distress and waiting for rescue, when a power outage occurs due to a typhoon or earthquake, and you cannot use electricity.
Instead of making the battery better, the emergency power-saving mode allows you to use only the minimum necessary functions.
The minimum functions required are functions that will be used in the event of a disaster, such as calls, e-mail, and radio.
So, you will not be able to use any game apps, but the battery will be better than STAMINA mode.

How to set STAMINA mode and emergency power saving mode

Do you understand how to check the battery status of Xperia, what to do when you are concerned about the bad battery mochi?
STAMINA mode and emergency power saving mode, "I'm going home now, but the battery is going to be zero!"Such as when, it is a function that can be used at the time of here.
You can reduce the consumption of the battery by keeping it in emergency power saving mode even when you do not touch the smartphone, such as during work or class.
Of course, if the battery is too bad, I recommend changing the model and replacing the battery, but there are times when you can not change the model or the battery immediately, such as when you are busy or when it is financially severe.
In such a case, please try some of the solutions introduced this time.