Repairing the iPad Mini 2 screen is not displayed well 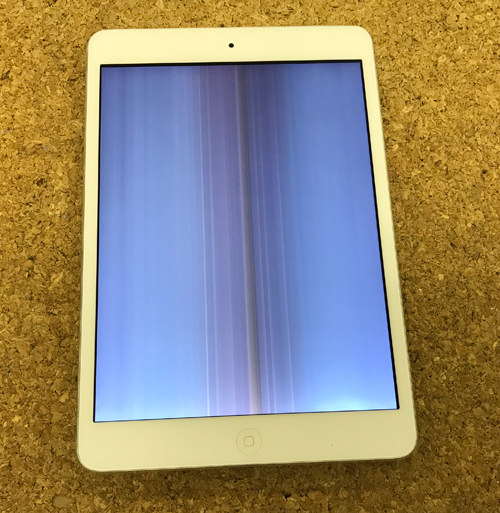 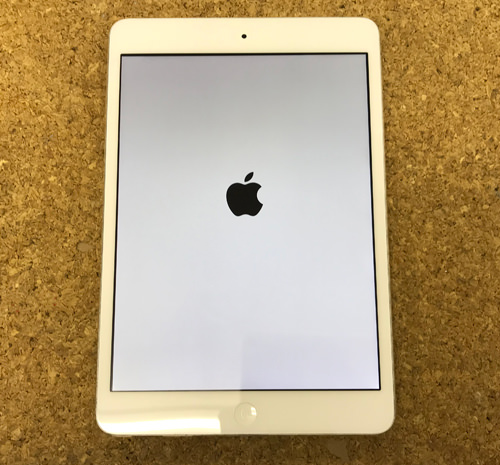 It came to be displayed normally though it was in the state where the part was replaced in the place where it was broken and the power was turned on.
As a result, I replaced the LCD panel, but I was allowed to watch the situation for one day because there is a possibility that it is only displayed temporarily.
In addition, the failure of the cable and logic board side is a failure of only the Haju panel.
The repair of this iPad Mini 2 has been completed because there is no line entering the screen or display failure in the operation verification afterwards.
We also introduce how to replace the lcd of the iPad Mini 2 from here, so if you are interested, please look.